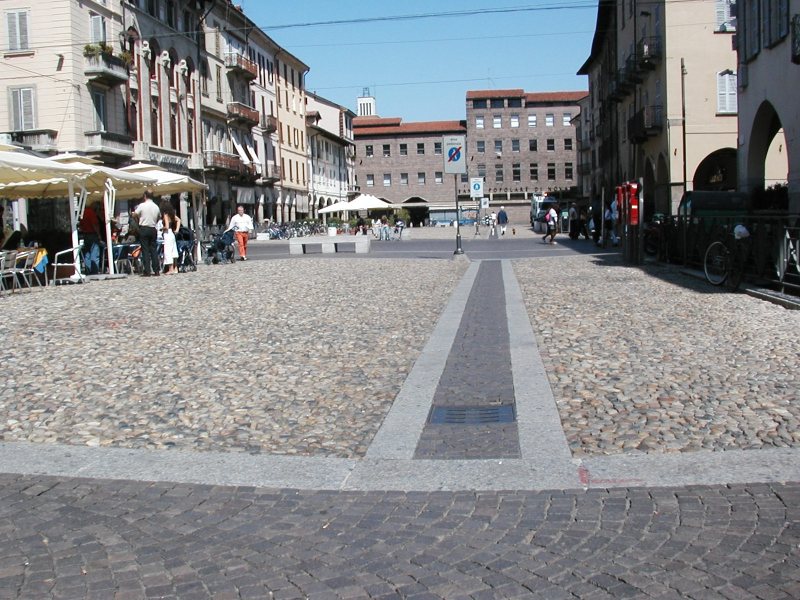 Our hotel near Pavia is a 4-star hotel with private and video-guarded parking, outdoor pool open during summer, restaurant and theme suites.

Pavia is just a few minutes from Hotel Il Castelletto.

What to visit in the Center of Pavia

The visit of the city continues with the Viscount Castle, a square-shaped building with four towers and a large moat, now home to civic museums with Roman-era finds and longobard sculptures and a pinacoteca.
Famous the covered bridge, remake of a 14th-century structure destroyed during World War II, which leads to the Borgo Ticino where is the church of Santa Maria in Betlem.

Between Pavia and Milan, the monumental marble complex of the Certosini convent was born in the 14th century by the will of Gian Galeazzo Visconti.
The Certosa of Pavia is completed about a century later with the construction of the church and remains a place where the atmosphere of gathering and the preciousness of art reigns. Already at the entrance the carved marble door prepares the visitor to the nobility with which the site had been conceived, in which the Ducal Palace, in which the prestigious guests are staying, is inside. Always marble the facade of the church that stands out on a large courtyard.

In the Oltrepo ‘, the southern area of ​​Pavia, we find the characteristic Voghera, whose historic center is surrounded by magnificent avenues and houses the Visconti Castle and the Collegiate Church of San Lorenzo surrounded by arcades.
Varzi, however, still retains the medieval quarter, with the Malaspina palace, the quadrangular tower and the Cappuccini church, built in sandstone in Gothic-Romanesque style.
The medieval quarter is accessed via two ancient towers, the Mangini and the Clock, which was added in the 18th century.